You hire a new employee, investing time and money into training. After a couple of years of great work, that employee leaves to start a competing business, taking half your customers along for the ride.

This scenario happens every day to businesses across the country. For that reason, many employers now opt for legal protection in the form of a non-compete agreement. Presented either as a separate document or as a clause in an employment contract, these agreements provide recourse if a departing employee decides to compete. Below are a few tips to help you ensure your non-competes are enforceable.

Before you draft a non-compete agreement for signing, it can help to take a look at what courts will consider if you later have an issue. The legal system needs you to show the harm that the violation did to your business. Ideally, your verbiage will connect your client list and trade secrets to your business’s continued survival.

When cases are ruled in favor of the former employee, it has been because non-compete agreements were drawn too broadly. In fact, some governments have passed laws restricting the use of non-compete agreements by employers because of this issue. To boost your agreement’s worth, give it a narrow scope. The timeframe should be limited, stating that the employee can’t start a competing business or work for a competitor for a set time period following termination. You should also limit your agreement to geographic locations where you currently do business.

You’ll have an even tougher time upholding your agreement if your business is in a state where non-competes aren’t legal. If you’re in California, North Dakota, or Oklahoma, you’re wasting your time, as those states don’t allow non-compete agreements. Even in states where it’s legal, though, laws can vary, with some states having passed laws that make it harder on employers to enforce them.

The best thing about a non-compete is that it will make an employee think twice about taking your trade secrets and client base to another business. However, as you’re drafting it, keep in mind how it will impact your workers. If they work in a very specialized industry, and there are limited jobs, your agreement could inhibit their ability to work. Courts will generally rule in an employee’s favor in those cases, as a person’s ability to make a living and pay bills trumps a business’s need to make a profit.

If you’re interested in drafting a non-compete agreement, you can find templates online that will give you examples of the wording you’ll need. Consider a quick legal review by a qualified attorney if you want to make sure your documents are enforceable before they’re signed. 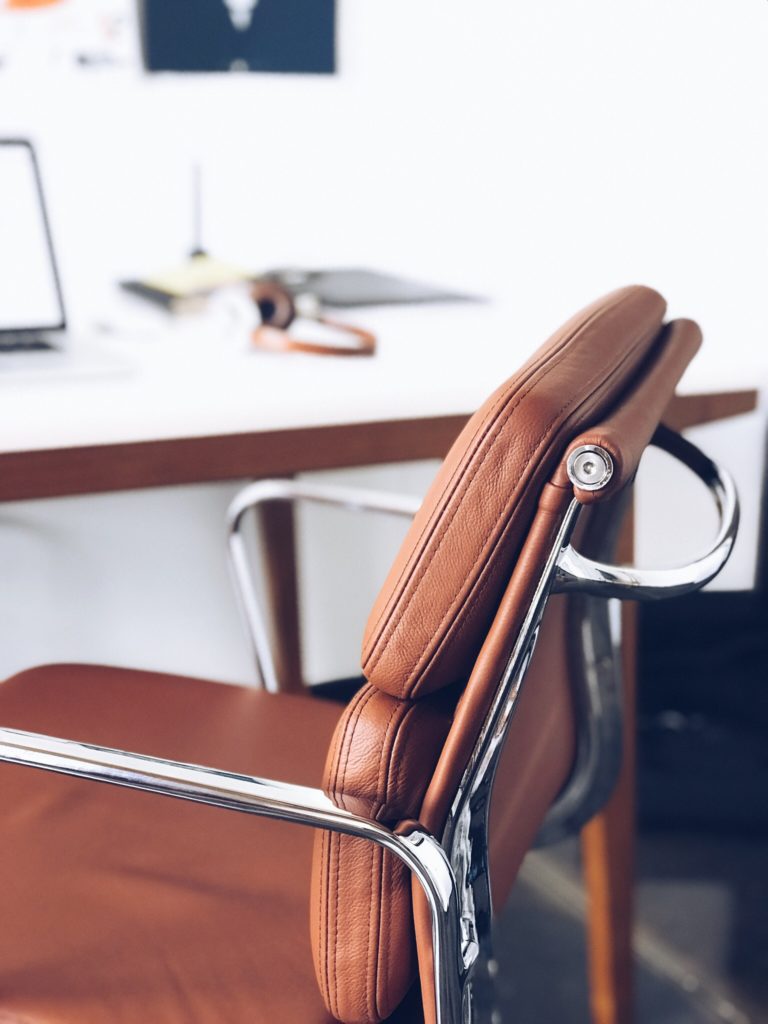 Why Your Partnership Contract Needs an Alternative Dispute Resolution Clause 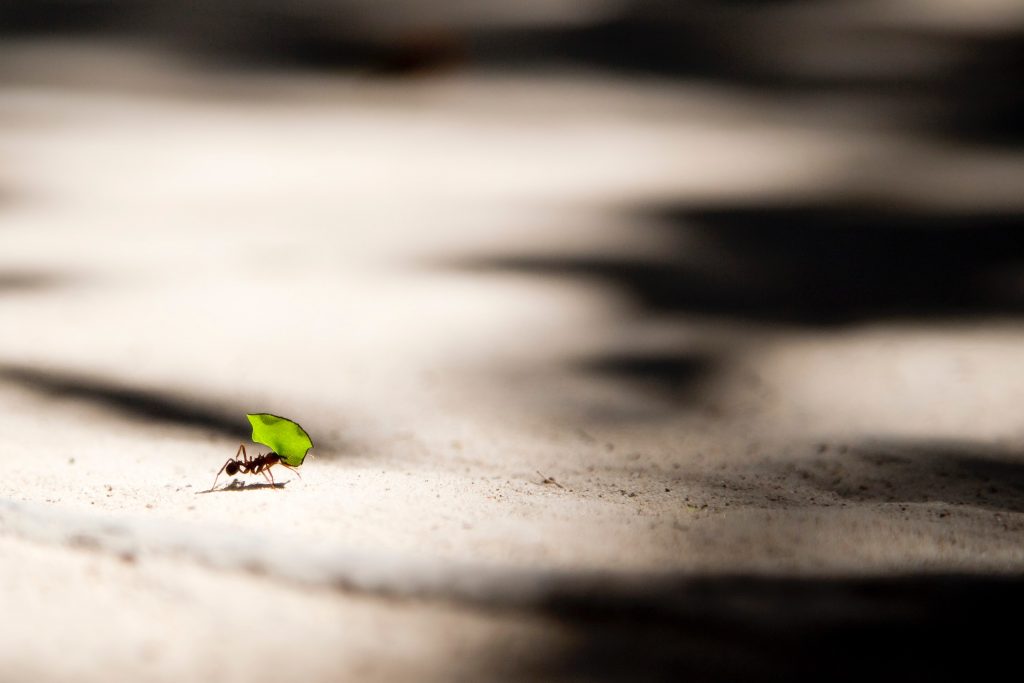 Is the Cost of Pest Control the Responsibility of the Tenant or Landlord in DC?