This article originally appeared on Law360.

If you’ve worked in the legal field for any length of time, you’ve met one of them — the lawyer who uses scorched-earth tactics, ad hominem attacks, and a needlessly aggressive, rude and unethical approach to legal proceedings.

Think of them as the Rambo litigator — the legal equivalent of the hypermacho character first played by Sylvester Stallone in the 1980s.

Unfortunately, we’re not going to rid the legal profession of these kinds of lawyers anytime soon, but there are some things you can do the next time you find yourself facing off against them in court — virtually or in person. 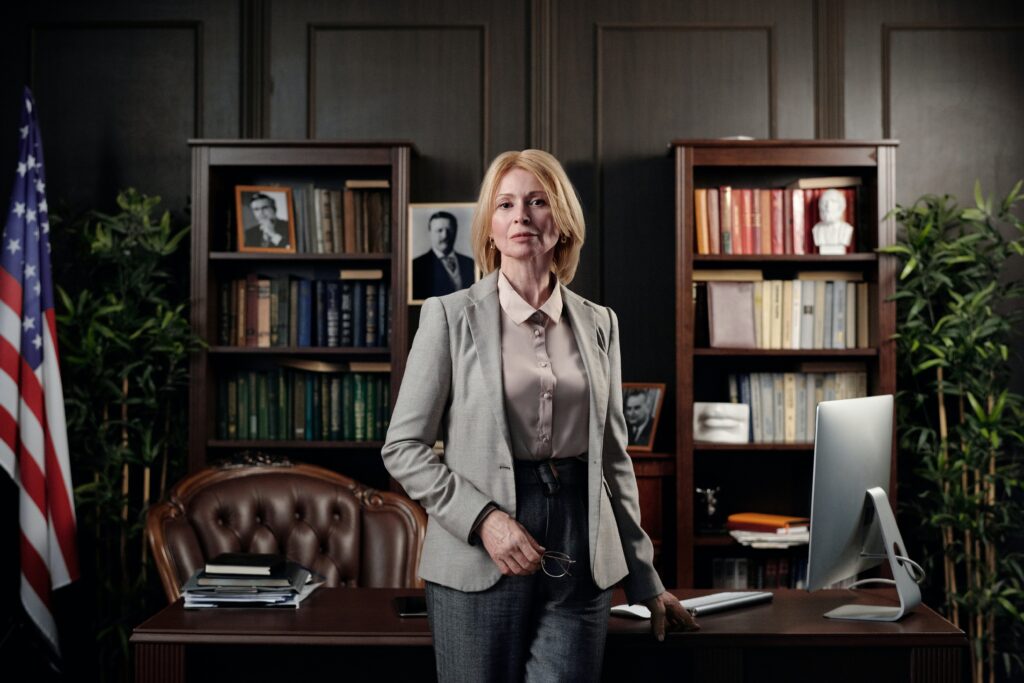 Common Traits of a Rambo Litigator

The legal profession is built on the idea of civility. Courtrooms are dedicated to the ideals of a dispassionate examination of the evidence and playing by the rules.

The Rambo litigator breaks with all of those traditions.

Often coming across as willfully ignorant, these lawyers show blatant disregard for professional courtesy as well as basic principles of decency, civility and fairness.

Consider a lawyer who joins an ongoing case and asks for a one-week extension to get up to speed before filing a responsive pleading. Or a lawyer who asks for a hearing to be rescheduled for personal reasons, such as a previously scheduled doctor’s appointment or a child’s birthday.

Under the unwritten rules of the legal profession, the opposing counsel would not object to a good faith request.

Not a Rambo litigator. Not only would they object, they might also cast aspersions on the request, questioning the lawyer’s motivations and threatening to file sanctions motions over every disagreement.

The underlying motivation is to win at all costs. These lawyers will boldly lie, swear, curse, yell and throw temper tantrums to get their way.

There are also subtler forms of Rambo, such as the lawyer who is patently condescending and disrespectful in conversation, yet always polite and thoughtful before the court.

Whichever Rambo you face, there are some ways to turn their tactics into liabilities for them in court.

If you realize you are up against a Rambo, the first thing to do is adapt your legal strategy quickly.

Lawyers typically engage in long back-and-forths in court about the appropriate legal precedents and which procedures should be followed in the current case. A Rambo will attempt to hijack these discussions with sweeping generalizations, and contradictory and impulsive arguments.

Set aside your impulse to wade into these arguments, which are intended to delay court proceedings and exhaust and provoke you. Instead, be brief, stay focused and limit your arguments to the topic at hand.

Depositions are another target for Rambo lawyers. While a normal lawyer would use a deposition to establish facts that they will later use to make their case, a Rambo litigator will treat it like an episode of a television court show, interrupting witnesses, making excessive objections and generally engaging in grandstanding.

There is little you can do to stop this behavior. The best course of action is to stay calm and document everything. Given that the Rambo will likely keep acting this way throughout the case, it will be impossible to bring every transgression to the court’s attention but you can make sure that the records reflect their behavior if you need to demonstrate a pattern later on.

A Rambo litigator’s reputation will most likely precede them, but that is not always the case. In smaller jurisdictions it is much easier to assess what a lawyer’s reputation is and the way that will affect a particular case.

In larger jurisdictions, this may be much more difficult, but it is worth the effort to do the research. Look up case outcomes and read published opinions in matters where your opposing Rambo litigator has appeared. Speaking with counsel who have experience with the litigator is also invaluable.

Similar to athletes who watch tape of their opponents before the big game, it is a good idea to know not only the case facts inside and out, but to also figure out a Rambo opposing counsel’s tendencies in advance.

In martial arts like jujitsu, athletes are trained to turn their opponents’ advantages into weaknesses. If you find yourself up against a Rambo, look for ways to make them pay the costs of being hyperaggressive.

For example, if the Rambo litigator has been sanctioned in other courts, or reprimanded by the bar for similar behavior, compiling that information, drawing parallels, and bringing it to the attention of the court in your case is helpful in establishing that your experience is not a one-off instance, but that Rambo is aware and has intentionally chosen not to heed prior warnings.

Another example would be seeking recovery of your attorney fees. Although Rambo may be inadvertently sabotaging their client’s position in the case, Rambo will likely not directly feel the error of their ways until you hit them in the pocketbook. Courts may impose sanctions not only against litigants, but against lawyers appearing before the court, so long as there is a specific finding that they engaged in bad faith conduct.

The Cost of War

Most clients are concerned equally about their case outcome and the cost of getting that result. Many attorneys do a prelitigation budget or advise clients throughout the case of anticipated costs. Rambo litigators not only create a hostile environment, but they also inevitably drive up the costs of the litigation.

It is important from the outset to gauge your response to actions taken by a Rambo litigator with cost in mind. For example, consider setting a precase budget higher than typical given the uncompromising nature of the opposing attorney.

Additionally, determine whether your client can bear the expense of repeatedly raising a Rambo lawyer’s ruthless tactics with the court.

It is easy to preach the importance of choosing your battles wisely or not being unnecessarily contentious with a Rambo lawyer, but the real consideration is likely the cost of the battle. For example, circumstances will arise that warrant a strongly worded sanctions letter, and in some cases a sanctions motion, but keep in mind that you may not recoup attorney fees, and the sanctions motion may cost resources better used elsewhere.

The practice of law is largely self-governing and lawyers are charged with principles of civility that directly reflect how people view this profession.

Although we can do little to course-correct those who choose to ignore these norms and principles, we can rely on our abilities to adapt, to do research, to communicate effectively and forecast roadblocks in order to effectively represent our clients when we face these Rambo litigators. 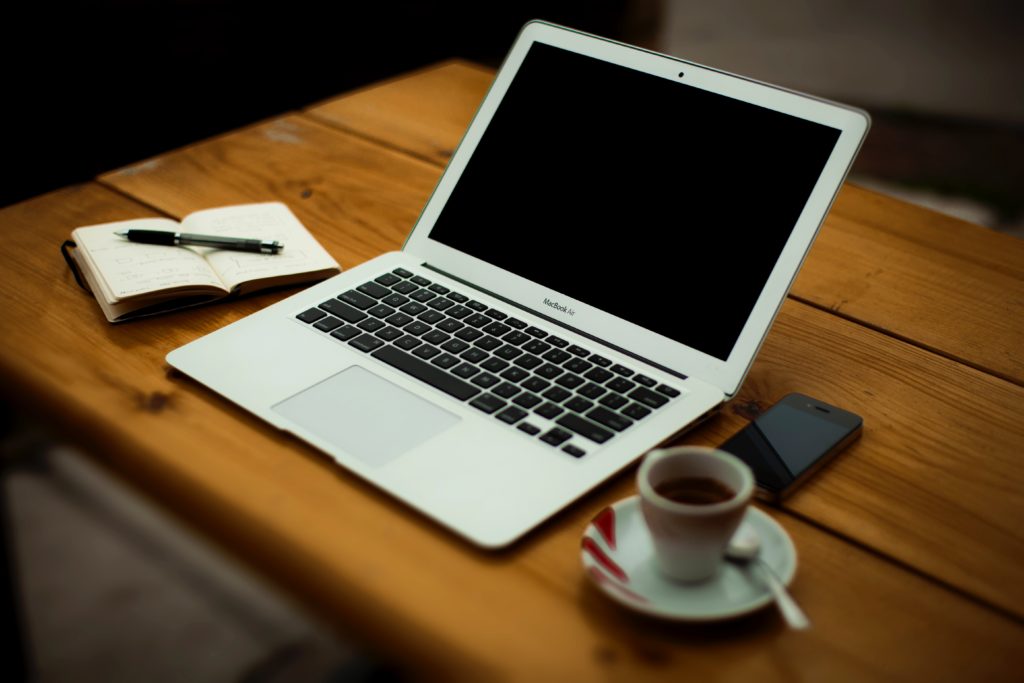 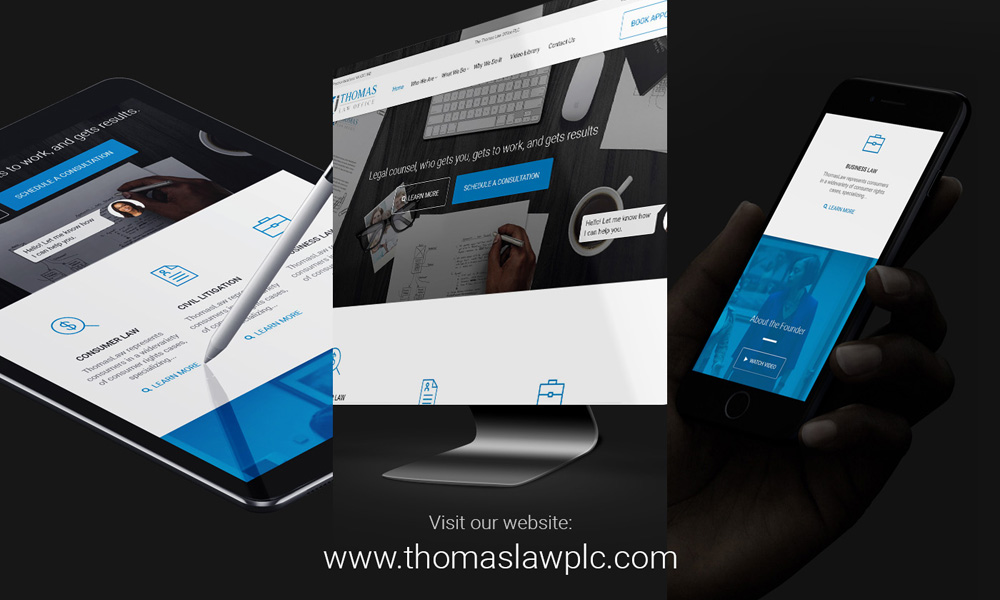