You can’t control what others say about you, but in certain situations, you may be able to do something about it. If someone attacks, or “defames,” your character, and the damage brings you harm, you could have a legal case against that person. But in a country where freedom of speech is fiercely protected, you’ll need to make sure you actually have a case before you can move forward. Here are a few things to check if you think you may have a defamation case.

How the Statement Was Made

If someone wrote an email directly to you or said something disparaging to your face, you likely won’t have a case. The statement has to be communicated to at least one other person either in written form, known as libel, or spoken, known as slander. Slander can be much more difficult to prove, making libel easier to litigate, but you can still move forward if the defamation was in spoken form.

How the Statement Impacted You

The effect the statement had on you is a large part of whether you have a case or not. You’ll need to be able to demonstrate somehow that the statement harmed your reputation. If you own a business and it cost you clients, for instance, you may be able to show how the defamation hurt you financially.

The Validity of the Statement

You can only claim defamation if the information being shared in the message is false. You’ll also have a tough time if someone was simply expressing an opinion since opinions are the truth from the speaker’s perspective. This means that nasty Yelp review someone left for your business won’t count as defamation unless that review can be proven to contain lies. Depending on local laws, if the statement was later retracted, the court may find in your favor, but your award may be reduced.

If you’re a public figure like a politician or local news reporter, you’ll have a tougher time proving defamation. To win a lawsuit, you’ll have to show that the statement was made with actual malice, which means that the person said or published it with a reckless disregard for the truth.

To sue for defamation, you’ll need to gather any documentation that backs up your case. You should move forward as soon as possible since some states have statutes of limitation that could affect your ability to take action. You’ll also need to file in the jurisdiction where the defamation took place, if possible. 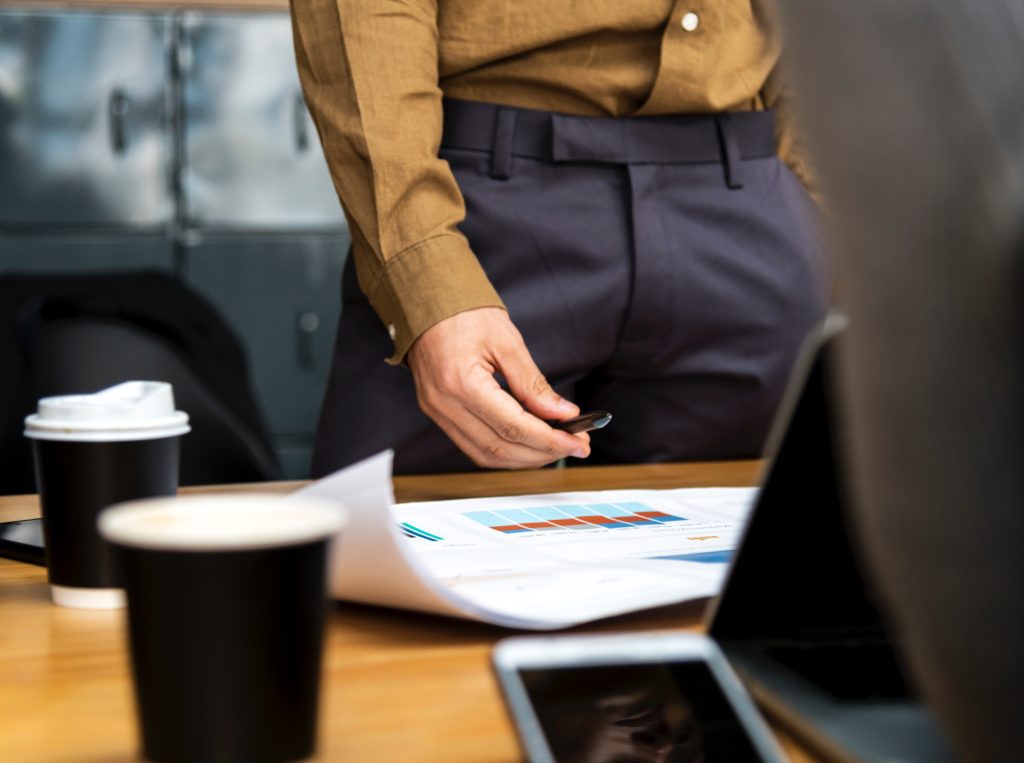 What to Do When Your Business Partner Is Stealing from You 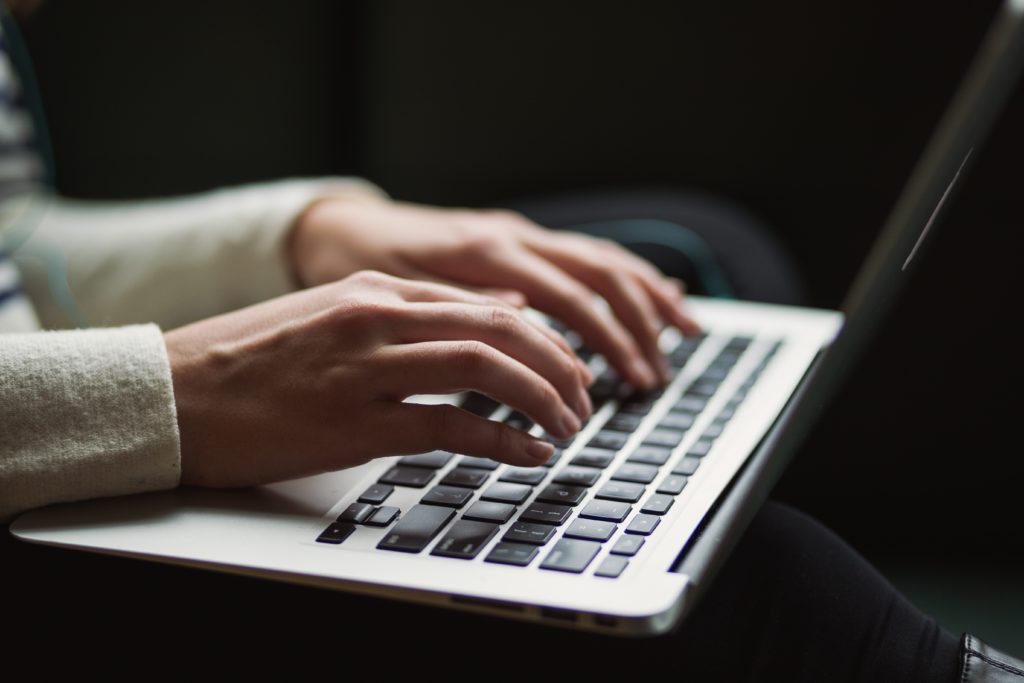 What is Commercial Litigation?