Thomas Law was recently involved in litigating a case where the question arose, “Can a tenant be evicted for growing pot in a leased apartment in Washington, DC?”

With the growing movement towards legalization of marijuana across the country, including legalization of both recreational and medical marijuana use in the District of Columbia, the effect of such laws were bound to intersect with landlord-tenant rights.

A person can grow up to six marijuana plants, however, no more than three of these plants can be flowering and mature.  Does mean that a tenant can grow marijuana plants in a leased apartment?

It really depends on whether the lease prohibits the growing of marijuana in the property, which many leases do not given the fairly recent enactment of Initiative 71 which legalizes possession of minimal amount of marijuana for personal use.  DC’s Office of the Attorney General says landlords can just say no to tenants who want to grow marijuana.  “Nothing in Initiative 71 prevents a landlord from prohibiting their tenants from growing or possessing legal amounts of marijuana,” the office said in a statement.  Landlords have the right to prohibit any activity on their property as long as there is not a statute expressly forbidding them from doing so.

If the lease is a month-to-month tenancy, then the landlord can simply present the tenant with a lease amendment prohibiting all growing, selling, and/or using of marijuana on the premises, and then can evict on the basis of the lease violation.  The situation gets more sticky when the tenant is in the middle of a tenancy, because a landlord cannot usually impose new obligations during an ongoing tenancy.  In this situation, the landlord can choose to wait until the lease expires and then impose the amendment prohibiting the tenant from growing marijuana on the property, or the landlord may be able to argue that due to the change in the DC laws the amendment should become effective immediately.

Are you involved in a DC residential landlord tenant dispute and have questions about the process, or whether an eviction can legally take place? If so, you can contact the Thomas Law Office and we would be happy to discuss your specific situation with you. 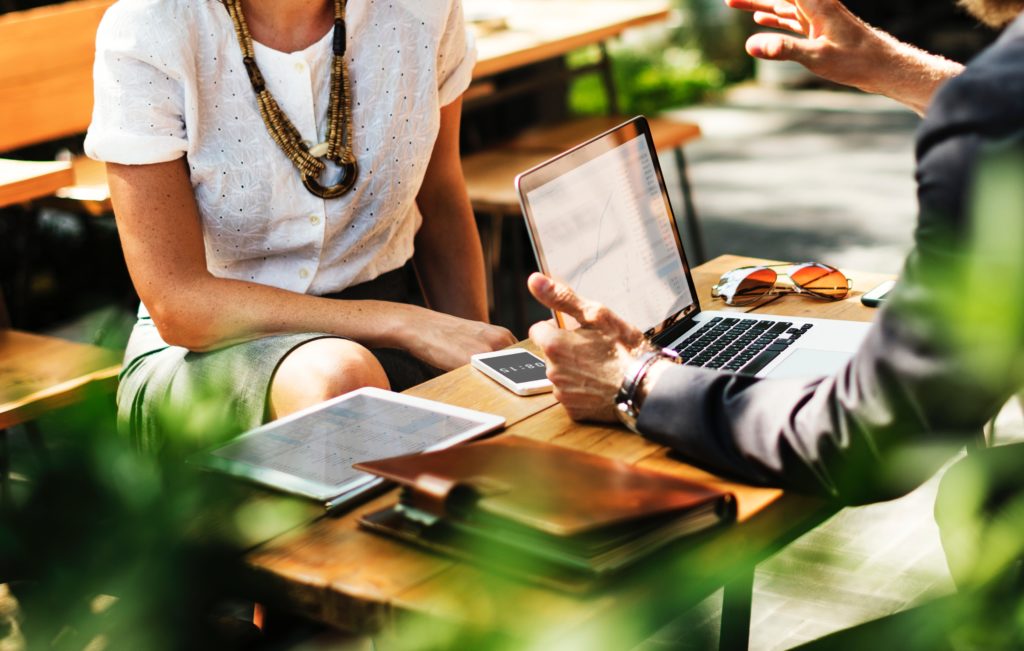 What to Do When Your Ex-Business Partner Slanders You 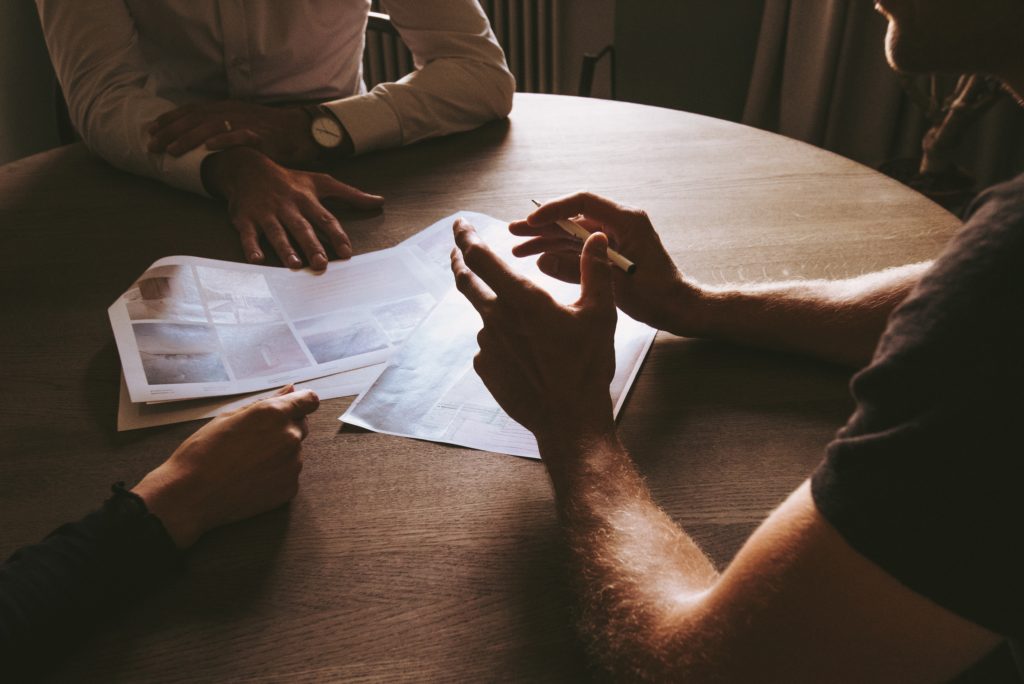 How to Prevent Contractors from Poaching Your Clients