Agreements are a natural part of doing business. If you’re going into business with at least one other party, a good contract is essential from the start. You’ll need to outline all the details of your partnership, as well as what each partner will bring to the business. You also should have a clause specific to how termination of the partnership will be handled.

Somewhere in with that clause should be verbiage specific to alternative dispute resolution (ADR). Ideally, you’ll never have to invoke that part of your contract, but it’s invaluable if you do ever need to dissolve the partnership. There are benefits of having ADR in place, but you’ll need to make sure you cover all the bases in your contract.

What Is Dispute Resolution?

Alternative dispute resolution is a legal term that describes resolving a disagreement without going in front of a judge. There are multiple ways to make that happen, including arbitration and mediation. Negotiation is a form of ADR and is usually attempted before turning to a third party to help. When you bring in a neutral person to help you work through things, though, you can avoid going to court, which benefits everyone.

Benefits of an ADR Clause

Perhaps the biggest benefit of ADR is that it can help all partners come to an amicable resolution. Without a mediator’s involvement, you may find that anger gets in the way of negotiating the best deal for everyone. The mediator brings a level head to the situation, helping you focus on the business of breaking up your business. It also saves you the money you would have to pay if the case has to be dragged through the courts.

What Every ADR Clause Should Include

Your dispute resolution clause should outline which jurisdiction’s laws will cover any dispute that requires arbitration. If your business is confined to one location and both parties live there, that part should be simple. You’ll also need to describe what steps will be taken before handing negotiations over to a third party. Lastly, you’ll describe what will happen if you can’t resolve things using a mediator.

Whether you’re starting a new business partnership, or you already have one in progress, it’s never too late to add an alternate dispute resolution clause to your contract. If your partnership is still on good terms, it’s a great time to work together to update your contract to ensure you’re both protected in the event of a dispute. Contact us today if you need assistance adding an alternate dispute resolution clause. 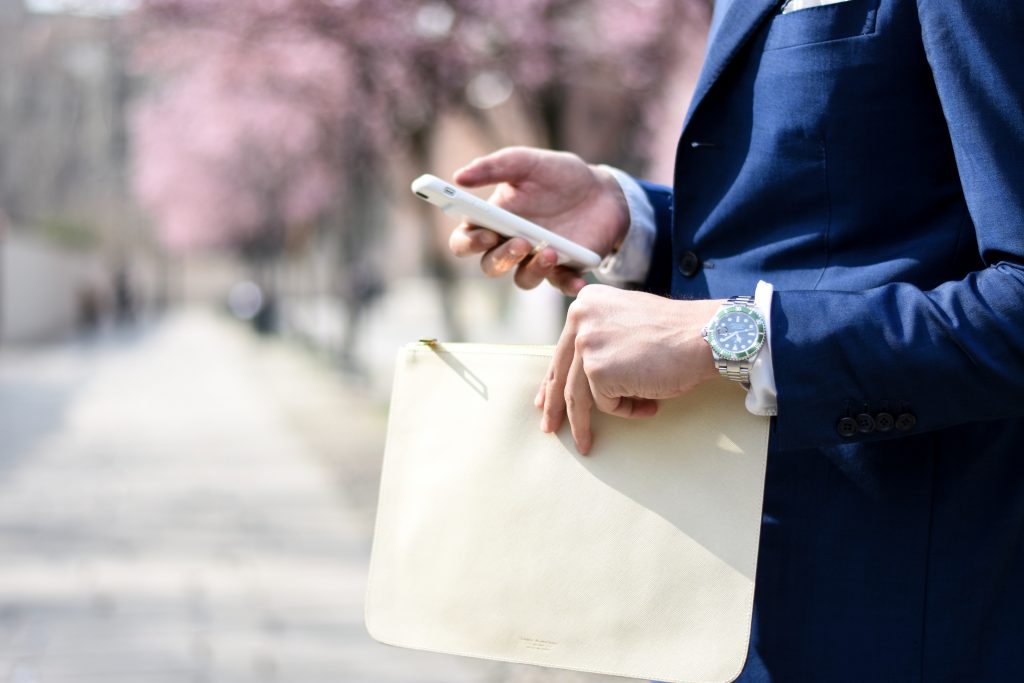 What is a Bell Hearing and What Do I Need to Do to Prepare? 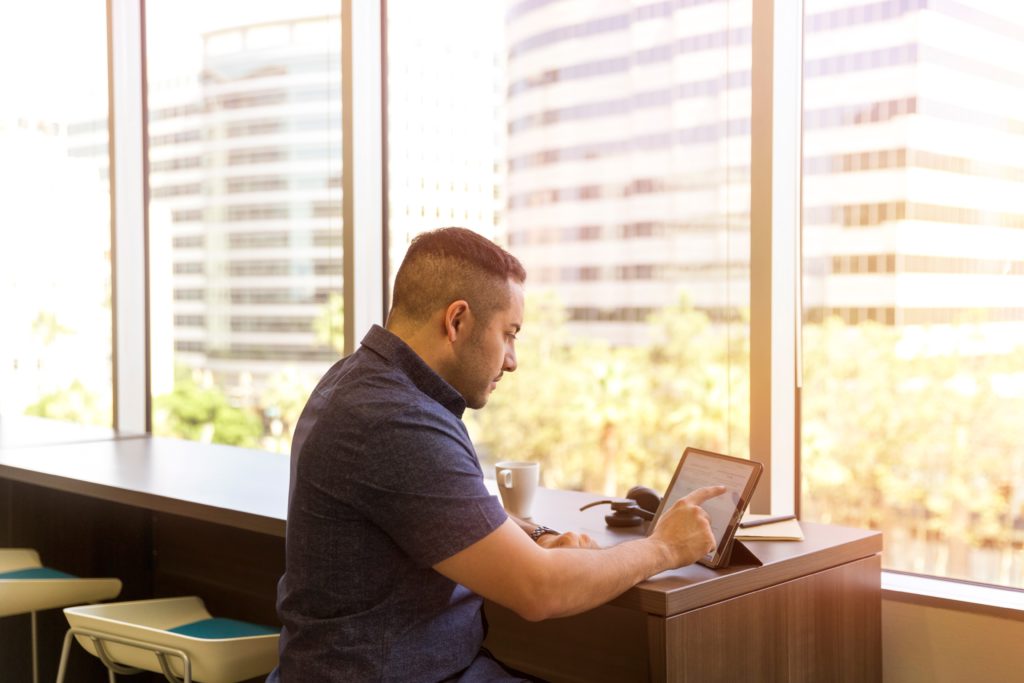 Everything You Need To Know About Non-Compete Agreements