Bill prohibits virtually all non-compete provisions, regardless of income 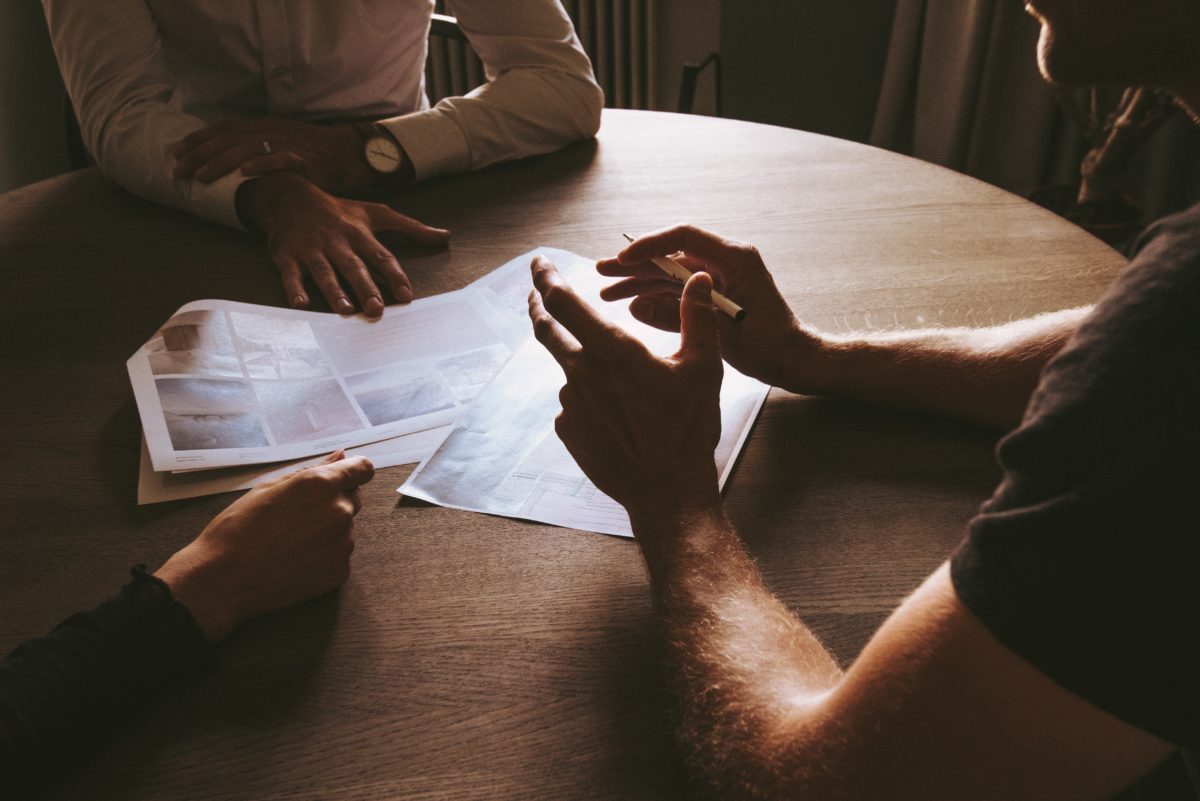 In an analysis of D.C.’s ban on non-compete agreements, business litigation lawyer D. Margeaux Thomas found that it goes much further than similar bans in other states.

The Ban on Non-Compete Agreements is far-reaching, covering most workers in D.C., regardless of income, and prospectively bars employers from restricting who else their employees work for.

“This law not only bars employers in D.C. from prohibiting employees from working for competing businesses following their employment, but also while they are currently employed,” said Thomas. “While non-competes have always been generally disfavored by the Courts, this Act pushes the envelope and embraces the importance of employees’ rights to work.”

The only exceptions for the D.C. law are unpaid volunteers, lay members elected or appointed to office within a religious organization, babysitters – all of whom were rarely the target of noncompetes – as well as medical specialists earning at least $250,000 a year.

The D.C. ban was passed in December by the District of Columbia Council and signed by Mayor Muriel Bowser in January. A 30-day congressional review period ended this week, allowing it to become law. Maine, New Hampshire, Rhode Island and Washington have also passed similar bans on non-competes, which have increasingly come under scrutiny from lawmakers.

“Non-compete agreements tilt the landscape in favor of the employer,” added Thomas. “These bans put significant leverage back in the hands of the worker.” 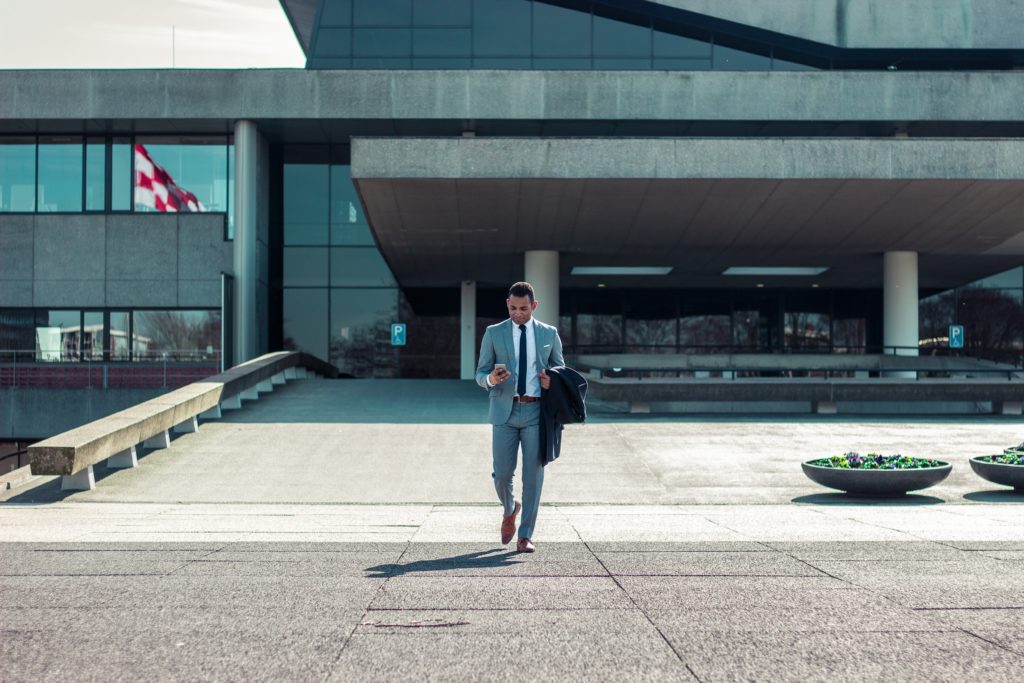 3 Tips for Making Mediation Work for Your Business Partnership 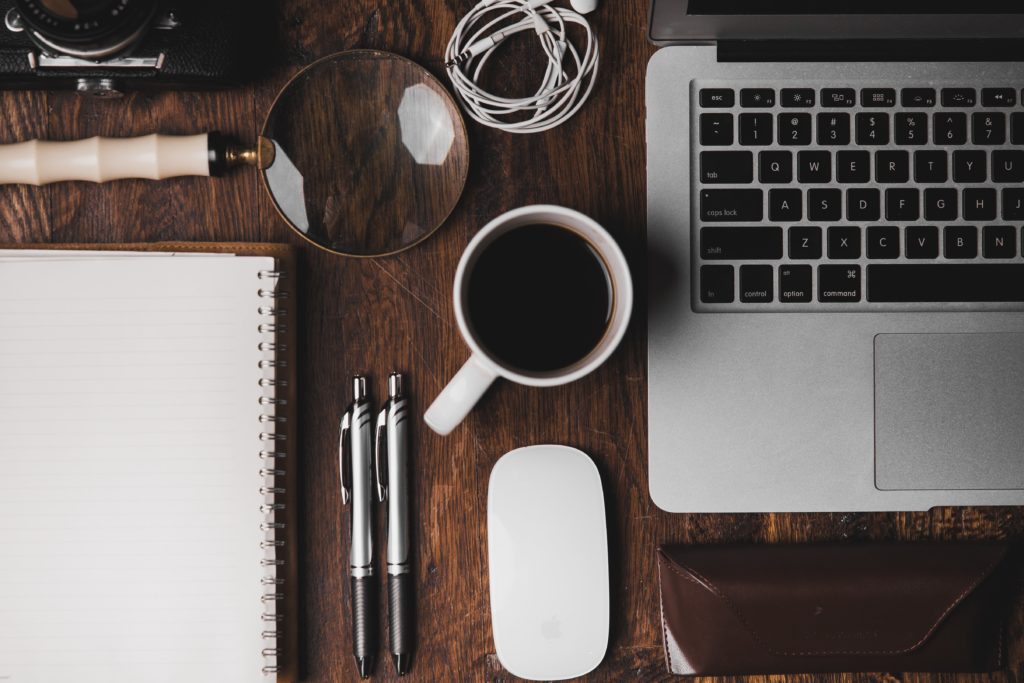