Your employees are your business’s most important assets. But hiring dependable, talented professionals puts you at risk for poaching. Your team is inevitably going to interact with your clients and through that interaction, they may form good working relationships.

Non-compete and non-solicitation agreements are popular ways to protect your business from its own team. If one of your employees leaves, these could keep that person from setting up shop in town and taking your clients. The two agreements are different in most states and similar in others, and it’s important to know the difference.

As the name implies, a non-compete agreement prohibits your employees from competing with your business after exiting your employ. To hold up in court, it should have a time limit and specify the scope of the limitation. If you specialize in selling protein, for instance, your agreement may say that the worker can’t work in nutrition retail for a period of a year after leaving. If you broaden it to include any type of retail or food for an indefinite timeframe, you may have trouble enforcing it.

How States Treat Them

Even though non-competes and non-solicitation agreements are different, states don’t always see it that way. Some states will lump the two in together, ruling that the typical non-compete agreement provisions also would apply to one that prohibits solicitation. In other states, though, the two are sometimes separated. California is notoriously anti-non-compete agreements, but courts have ruled that non-solicitation is not the same, and therefore can be enforced. In Louisiana, a court ruled that a non-solicit is different from a non-compete because it doesn’t restrict fair trade. It merely prohibits a former employee from being able to compete.

Before you draft any employee agreements, research the law in your area and make sure what your employees sign will be enforceable. It can’t hurt to have the documents in place, but they need to be worded as specifically as possible to ensure that if an issue does arise, you’ll be able to take legal action in order to mitigate damage. 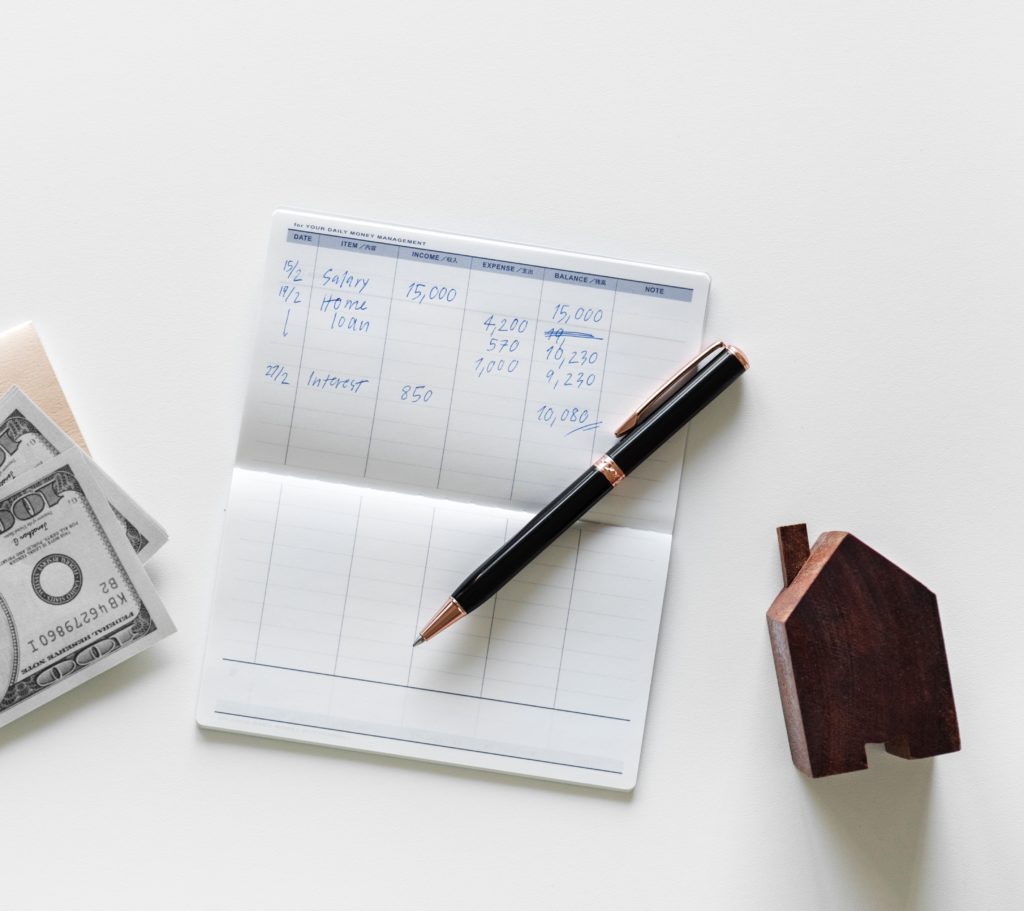 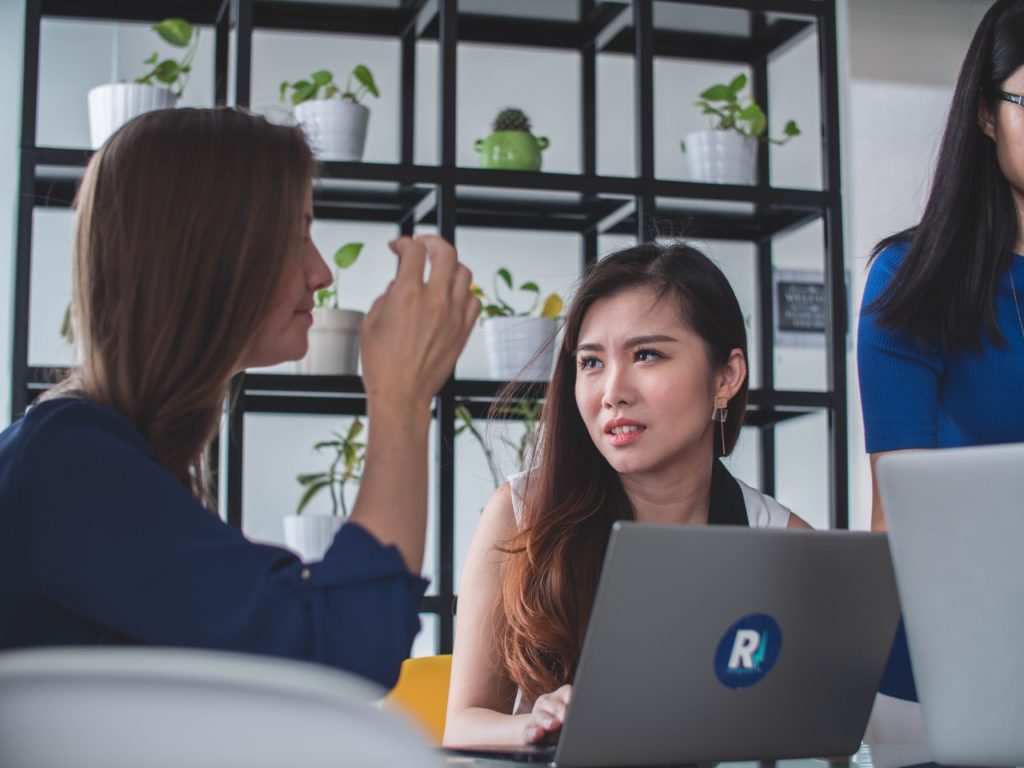 Who Gets Custody of the Clients in a Partnership Dispute?