D.C.’s new ban on non-compete agreements may go into effect in a matter of weeks. D. Margeaux Thomas takes an up-close look at how this goes farther than similar bans in other states and how it will affect businesses in the District.

Brian Hall had a great job at Amazon, but he had an even better offer from Google. But when the former cloud services employee tried to switch jobs, Amazon sued him, noting a non-compete clause he’d signed several years earlier.

He’s not alone. Researchers estimate that as many as one in five U.S. workers are subject to non-compete agreements which restrict their ability to take a job in a nearby area or perform similar duties for a competitor.

Employers say these agreements are necessary to retain talent and prevent their employees from taking skills, resources and proprietary information to a rival or even starting their own business. But critics say that many non-competes are overly restrictive, hurting workers’ ability to move up the corporate ladder and hurting the economy overall.

In Hall’s case, the parties reached a confidential settlement which resolved the suit out of court. While we don’t know what was decided, we can say that his case shows how important the venue is in determining the outcome. 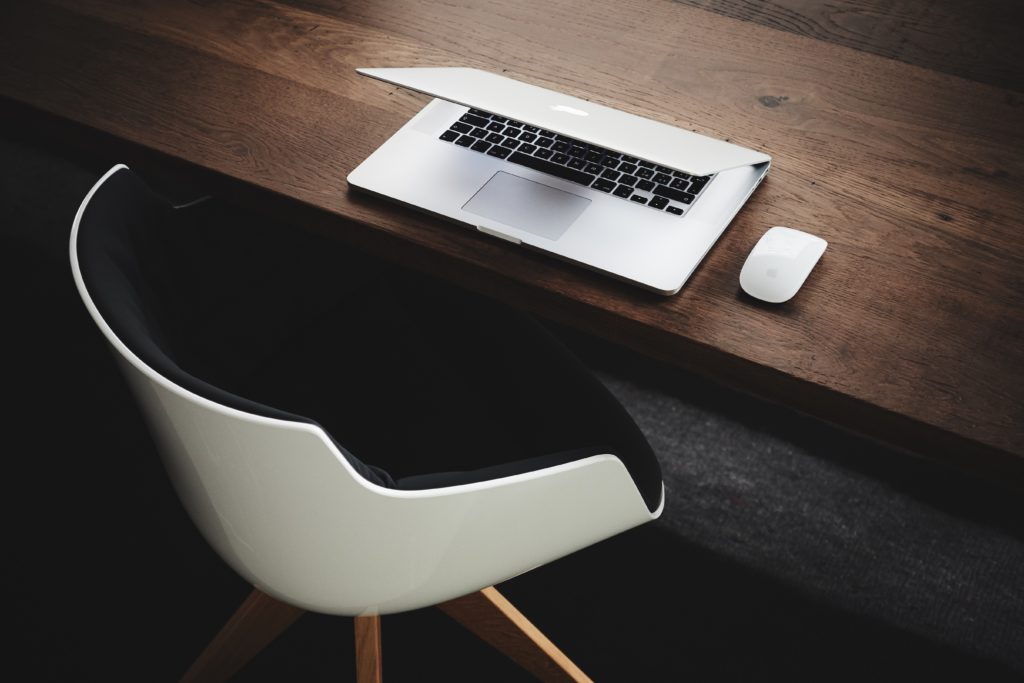 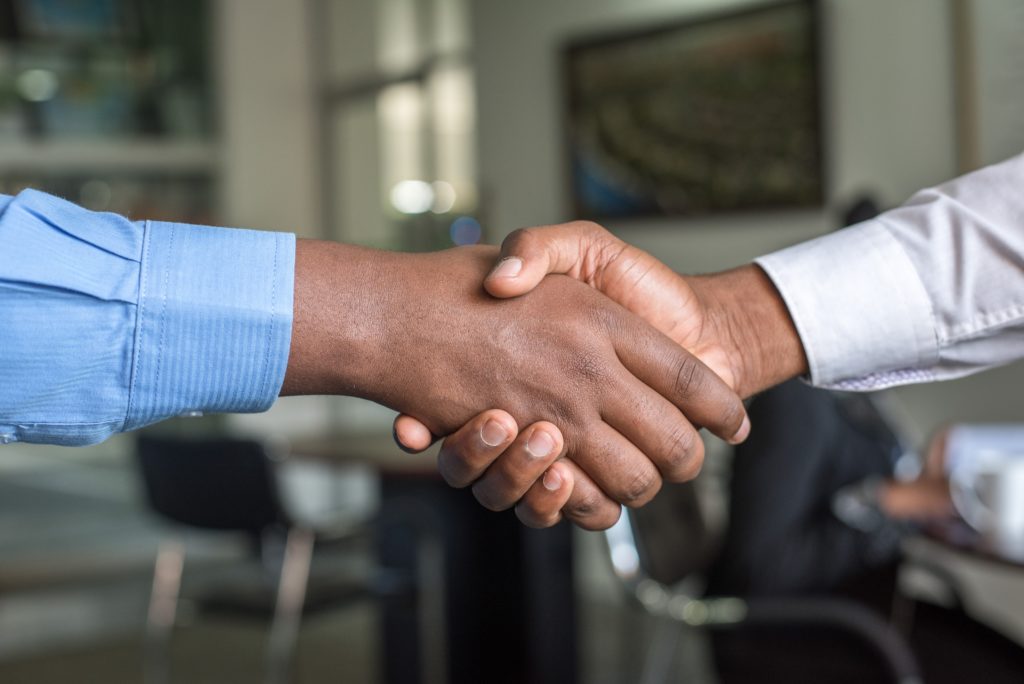 4 Things to Consider Before Entering a Business Partnership