The business world can be a competitive one. No matter what product or service you’re selling, chances are someone else is manufacturing one that is at least vaguely similar. But what happens when one of your business partners chooses to leave your business and join one of those competitors or, even worse, start a competing business from scratch?

One common partnership dispute revolves around non-compete agreements. Whether they serve as an agreement of their own or as a clause in a bigger contract, if a partner signs on the dotted line, going to a competitor won’t be an option. That’s the theory, anyway. As many have learned the hard way, though, non-competes can be difficult to enforce in a court of law.

A non-compete agreement outlines restrictions on what an employee or business partner can do after leaving employment. They can differ in scope, but they are usually most concerned with making sure the person will not enter into a relationship with a competitor that will harm the business holding the contract. In other words, if the person resigns or is fired, that person cannot simply go to a competitor and start creating the same type of products.

A non-compete agreement is only as good as its enforceability. Often simply knowing it’s in place is enough to deter a business partner from joining a competitor. However, although they may be part of the negotiation in a dispute resolution, filing legal action against a partner in violation may not be effective. The court will tend to sympathize with the departing partner, particularly if your non-compete restricts that person from earning a living.

If you’re preparing paperwork as you form a business partnership, you have the perfect opportunity to structure your non-compete in a way that will make it as valid as possible. Primarily, make sure it’s narrow in scope. It should be specific to the product you manufacture, not the entire larger industry. You should also specify a set period after leaving your business that the non-compete applies, such as one year. If you can offer a severance to make up for possible loss of wages during those months, it will be even more likely to be enforceable.

Before forming a business partnership, have a licensed attorney review all of your paperwork to make sure such agreements are solid. This small measure on the front end could help avoid surprises after the fact when you realize your boilerplate contracts were too broad to hold up in a court of law. 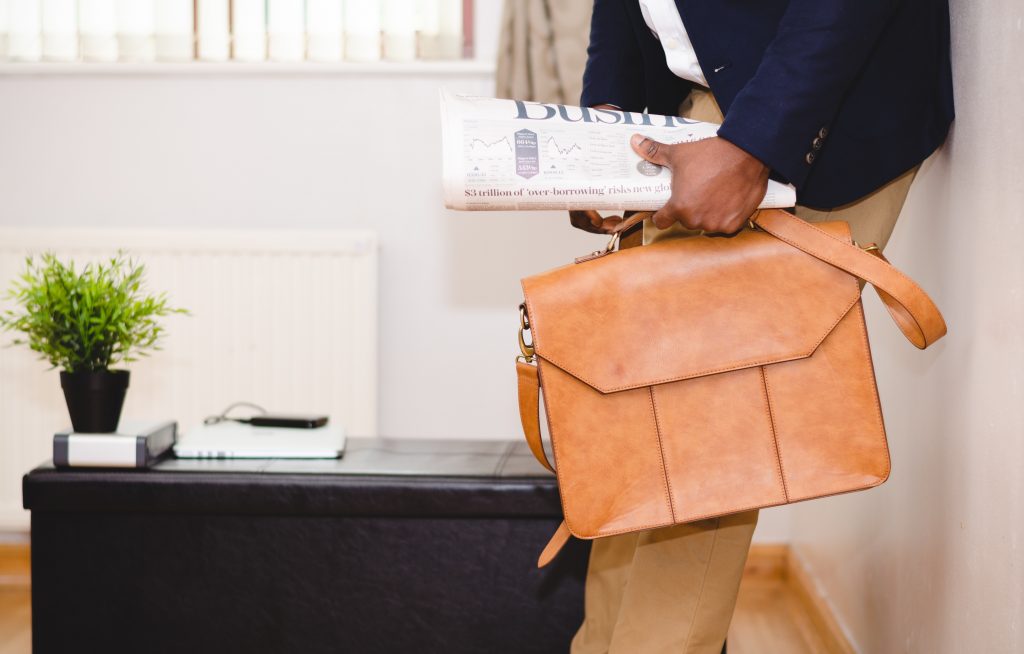 What to Know When Entering Into a Commercial Lease 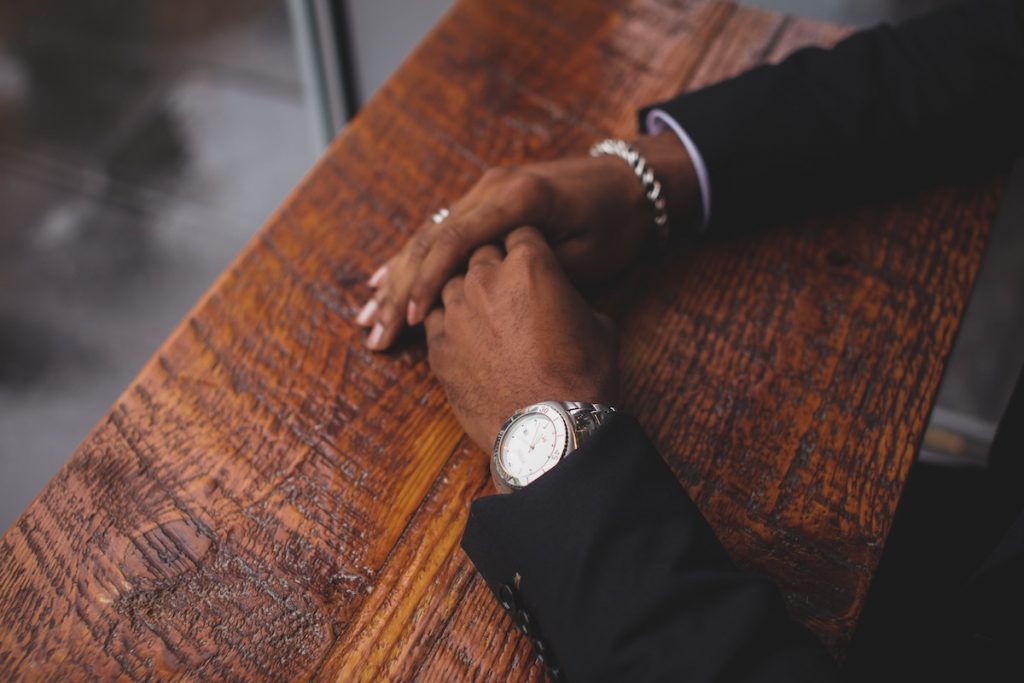 What Is Constructive Eviction?